SMA OIS is a brand new technology, and the first case is Huawei P30! The outstanding camera quality shocked the market and cited it as the biggest selling point. After 2019, other brands have also begun to plan to use this technology in new projects.

The SMA OIS driver of Tiandeyu Electronics is expected to begin to deliver samples in October 2019, and mass production preparation will be completed in January 2020. It is currently estimated that the price of each piece is between USD $ 0.35 ~ USD $ 0.4. 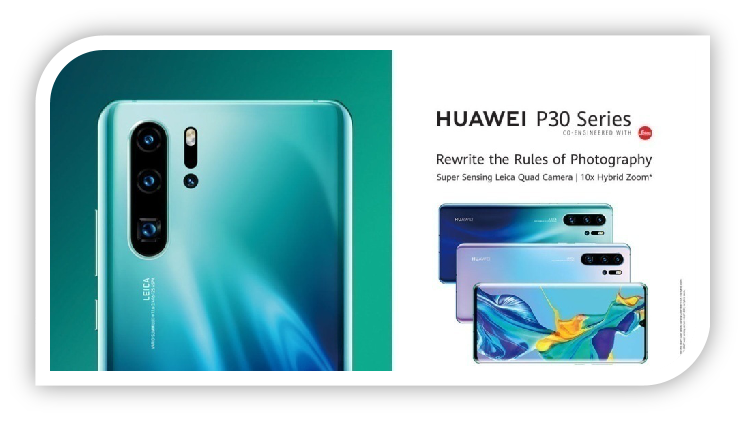 Fastest focusing: The self-developed ACC patented fast focusing technology is the fastest in the industry's open loop products. For example, FP5516 is the leader of the central motor drive.

Terminal brand recognition: VCM driver ICs have been widely used in mobile phones of major mobile phone brand manufacturers: Huawei, Xiaomi, OPPO, VIVO and Samsung, including FP5510, FP5516, FP5519 / 29, etc., all of which are being shipped in large quantities.

In the promotion of new products, its performance has caught up with the latest products of competitors, and will continue to develop new functions to become the mainstream product

Abandon the traditional VCM motor and use the new technology SMA (memory metal) to shrink and expand the lens to promote the lens. The advantages are as follows:

Miniaturization: Because there is no magnetic interference, the X, Y, and Z axes can be very close, so the motor is minimized

Power saving: As long as 1/10 of the power, you can push the same weight lens, which can solve the problem of long-term focus camera module hot

Support for larger lenses: improve the quality of photography, far more than the thrust of traditional VCM motors, can push larger lenses 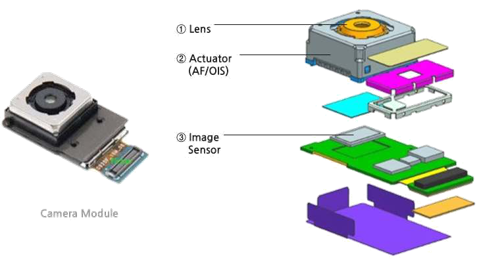